Own A Jetts Gym Franchise

Jetts 247 Fitness is a high-return investment model built for growth with the look and feel of a boutique gym that delivers results-based training on its member’s terms.

Find out more about the prime locations available across the UK today and start your journey to opening your own Jetts gym in 2022. 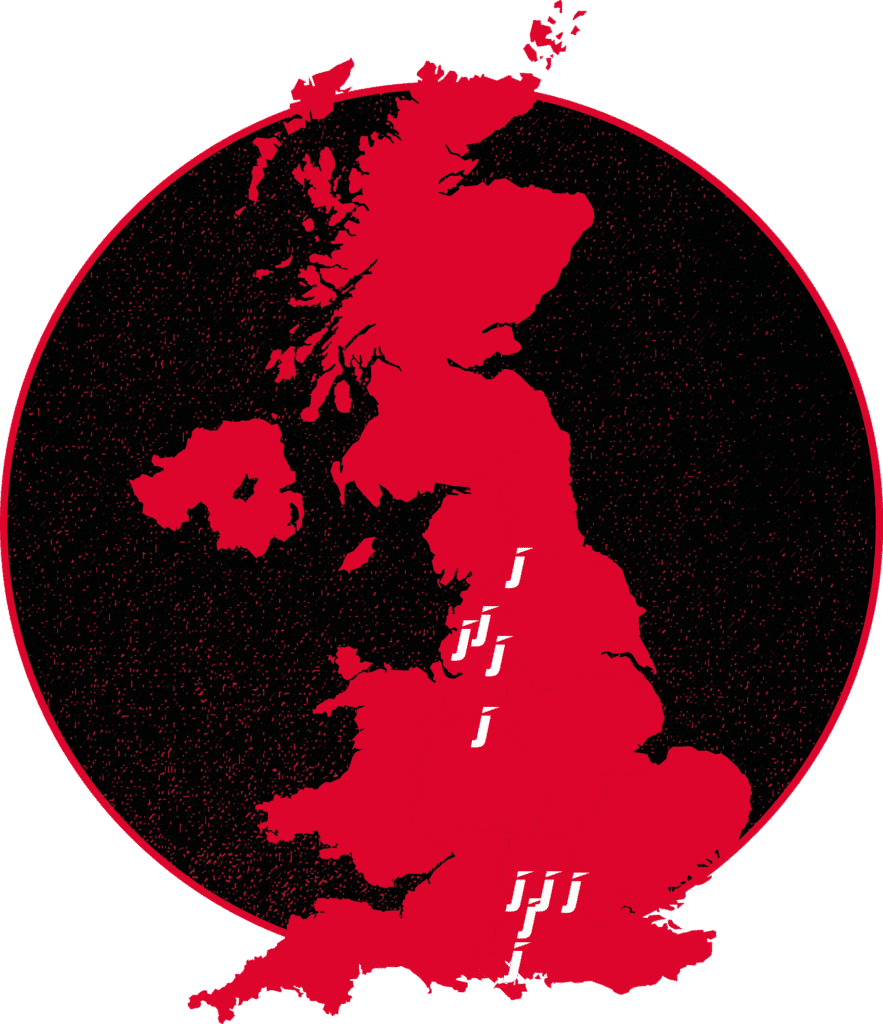 Jetts'
growing footprint in the UK

Since launching in the UK in 2017, Jetts 247 Fitness has brought a fresh approach to the franchise fitness market which has seen us open 10 successful sites, making us the most exciting and relevant option for those looking to own their own gym and make a profit with real purpose.

We have established a differentiated position by combining a high-return investment model built for growth with the look and feel of a boutique gym that delivers results-based training on our member’s terms.

Matching high-quality facilities with bespoke programming and embedding the latest technological innovations and fitness trends into our model, Jetts is proud of the growing community of loyal and like-minded fitness enthusiasts that continue to join our gyms across the country.

TAKE A LOOK AROUND JETTS BRIXTON

Now is a great time to enquire about owning a Jetts Gym franchise with a huge opportunity to take advantage of the fantastic value in the UK property market and more choices in prime locations than ever before.

Interested in finding out more? Enquire today and we’ll arrange a call back at a time that works for you.

Be part of an award-winning global franchise that has consistently delivered outstanding financial results and has become a global leader with over 300 gyms across 6 international territories.

Jetts 247 Fitness is a high-return investment model. Our gyms are highly profitable with a model designed for modern gym users that delivers great results for our members and financial results for our franchisees.

We take great pride in providing all our franchisees with an unrivalled, full, turnkey solution born out of years of industry experience to provide you with everything you need to successfully open a gym.

Make a difference in your community

We want every community to be better for having a Jetts gym in it. We love to find ways of making a difference in the lives of those we come into contact with, and this results in strong, sustainable membership for our clubs.

Many franchisees don’t just stop at one gym, with many owning multiple. This is all down to our integrated operating systems and marketing strategy that creates the opportunity to grow your second club by building on the success of the first.

LOVED BY OUR MEMBERS.

It’s the philosophy that started it all and the thing that has kept us true to our belief in no lock-in contract gym memberships.

LOVED BY OUR PEOPLE.

Knowing this, we have dedicated our time and energy into being an employer of choice, so that we attract and keep the best talent. This is a commitment we seek from all of our franchise owners because we are, after all, all in this together.

THE JOURNEY TO OPENING YOUR

Once you have met with the Jetts UK team, indicated your intention to join the Jetts network, and your application has been accepted following the Jetts due diligence process, our turnkey support services will kick in immediately.

On execution of the franchise agreement, our central team, alongside our experienced and trusted partners will guide you through every step of the process from the location of your Jetts gym right through to your club opening its doors to your members. 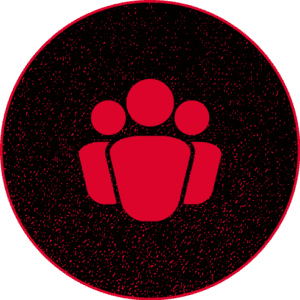 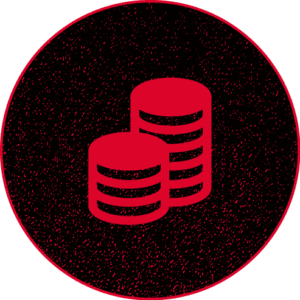 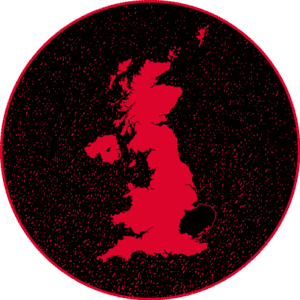 Decide on a geographical area of focus

Select the territory to secure and open your club in 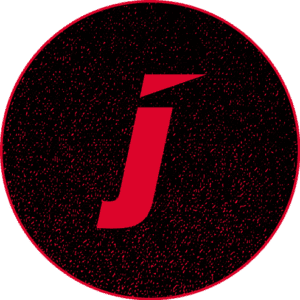 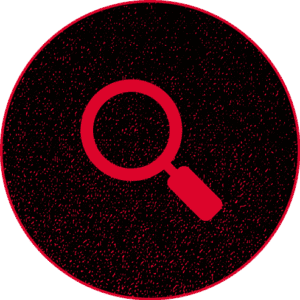 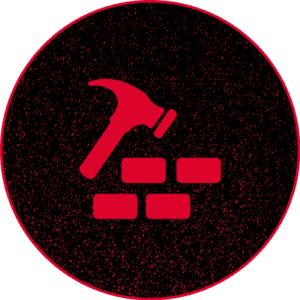 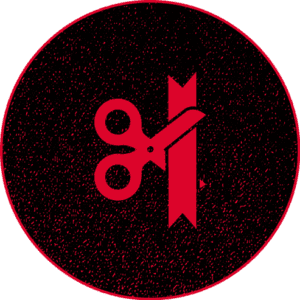 Your Jetts journey is underway and you’re the proud operator of a Jetts club!

From one business owner to another

“Knowing we have provided a new destination for our community to workout, socialise and improve their lives without doubt is the most rewarding aspect of being a Jetts Business owner. It’s a great feeling to see our members achieve their goals and enjoy the benefits of good health.”

“The support we’ve received from Jetts’ Directors, the wider UK team and their partner agencies has been excellent. This collaborative approach has been crucial to our success during pre-sale and opening, and we know that the ongoing support that Jetts provides will be of huge value to the continued success of our club.”

OUR BUSINESS OWNERS DON'T NEED TO KNOW HOW TO OPEN GYMS...THAT IS OUR JOB!

We take great pride in providing all our franchisees with an unrivalled, full, turnkey solution born out of years of industry experience to provide you with everything you need to successfully open a gym.

And we work with our business owners and our chosen partners to get our gyms open as soon as possible as this is what enables our members to start training and paying their fees.

A large part of our success is based on the relationships with our specialist partners who are all experts in their respective fields and laser focused on ensuring your gym opens on time and then runs as a highly effective and profitable.

OUR STORY AN AUSTRALIAN SUCCESS STORY.

As first to market with its 24/7 access, no lock-in contracts, low fees and member friendly policies, Jetts revolutionised the fitness industry by making health and fitness available to more people than ever before.

Founded in 2007 by husband and wife, Brendon and Cristy Levenson, the first Jetts opened its doors in Helensvale on the Gold Coast, Queensland. The second gym was opened six weeks later by Chris and Carly Evans, the first franchise owners to join Jetts.

Since then, Jetts has expanded to become a market leader with a global network of over 280 gyms across Australia, Netherlands, New Zealand, Thailand, UK and Vietnam.

KICKSTART YOUR CAREER IN FITNESS

If you want to inspire people to live a better life and make profit with real purpose, then we want you to join the Jetts family. Enquire today to receive your free information pack and find out more about our new Results Based Integrated Training gym concept and available locations.